Get ready for Skype for Business Many will agree that choosing the right tool for the job is the key to success, and although software video conferencing will not replace purpose-designed end-points in a professional boardroom environment, when it comes to personal video conferencing, Skype is that tool. 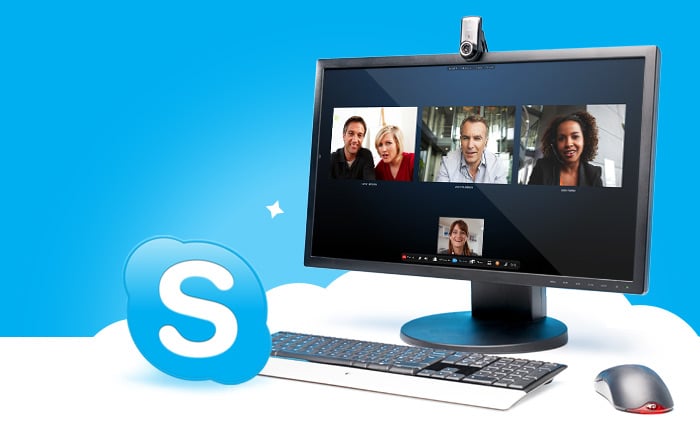 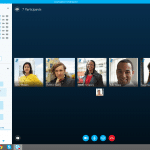 Skype for Business delivers an expanded Lync feature set and enterprise-grade security, compliance and control to IT. It also enables people to search for and connect with anyone in the Skype network—inside or outside their organization.  And Skype for Business is built right into Office, so features like presence, IM, voice and video calls, and online meetings are an integrated part of the Office experience.The final version of Skype for Business will be available in April 2015.
Get ready for Skype for Business Nov 30th, 2020AVT
Connect With AVT
Categories
Recent Posts